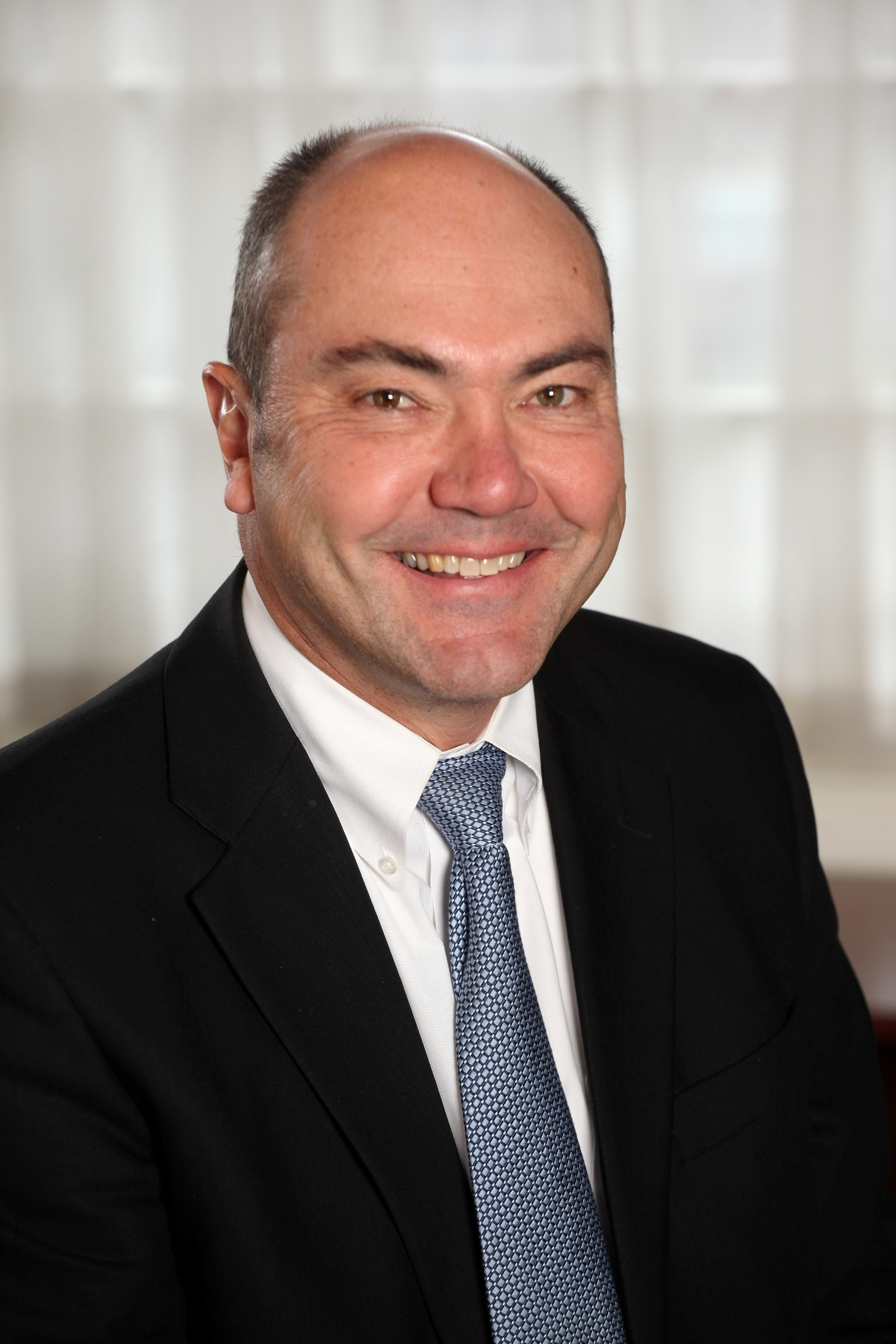 After graduating from McMaster University, Henry spent the next twenty years working for a large Canadian Chartered Bank, ending that career as Manager of Professional's Banking in Kingston, Ontario. Henry joined Assante in 2000, as a Financial Advisor.

Henry has been married to Mary for 39 years, and they have two adult children together, Andrea and Sean.

Henry's community involvement has been extensive, with many years of coaching and managing competitive sports teams. Henry is past President of the Board of Directors at the Royal Kingston Curling Club. He has served on several other boards including the Children's Aid Society, and the Kingston General Hospital Axillary Board. 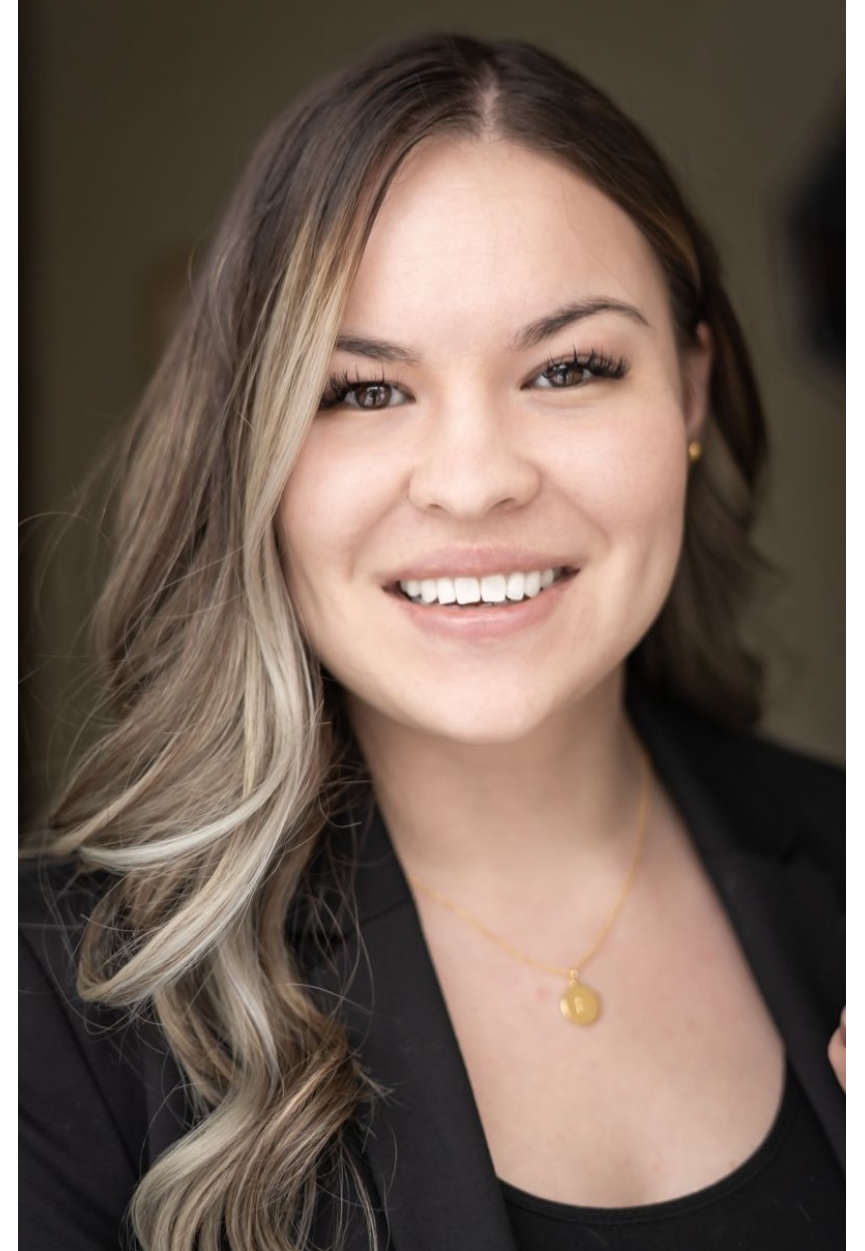 Emma was born and raised in Kingston, Ontario. She graduated from Queen's University in 2016 with a BAH - Applied Economics. In 2017, she completed her Master in Business Administration (MBA) at Royal Military College. During her time at Queen's, she volunteered for the AMS Housing Grievance Centre and worked at Shorelines Casino 1000 Islands as a Supervisor in the Slots Department.

Emma joined Henry's team in 2016. She is actively involved in the community and holds volunteer and board positions with United Way KFL&A, University Hospital Kingston Foundation and the Pittsburgh Community Benefit Fund.