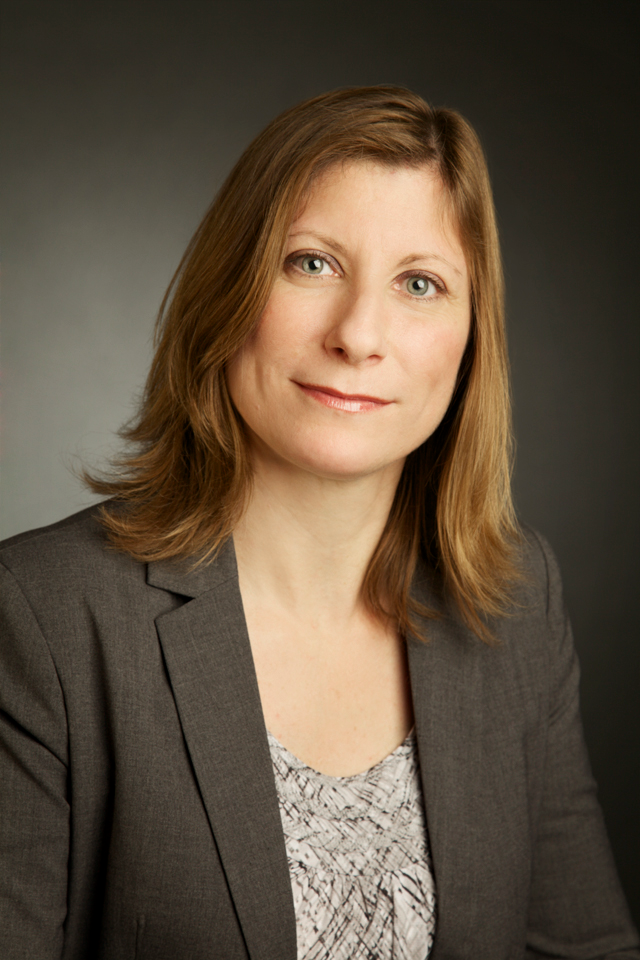 Patti has been in the financial services business since 1990, working part-time as she attended university.  Upon graduation with an Honours Bachelor of Business Adminstration degree (Wilfrid Laurier University), Patti began working in the financial industry full-time.  Her predecessor firm joined the Assante family in 1996.  She is mutual funds and insurance licensed.  Patti has achieved her Certified Financial Planner (CFP) designation and keeps her certification current with at least 30 hours of continuing education annually.  She is also qualified as Branch Manager.

Outside of the office, Patti enjoys spending time with her husband and two young sons. 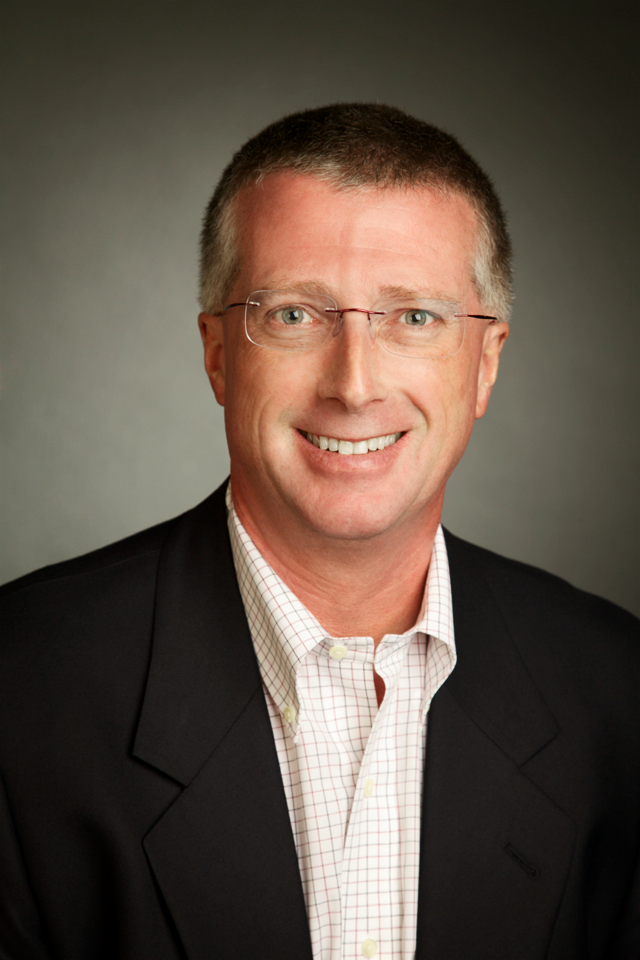 John's first memories of learning about investing and finances are sitting with his father while he updated the value of his stock portfolio.  Later John came to understand that his father had a portfolio manager instead of choosing the stocks himself.  They watched investment shows as a family and discussions about business happened regularly at the dinner table.  This is the environment where John's interest and values toward investing were cultivated.

After studying Economics and Accounting at the University of Waterloo, John began his financial career with a brief stint on Bay Street, working in the back office of a brokerage firm.  Beginning to advise individual clients was a natural next step in 1983.  John's predecessor firm joined the Assante family in 1995.

After work and family, John's other major passion is cottaging - including boating and snow-mobiling. 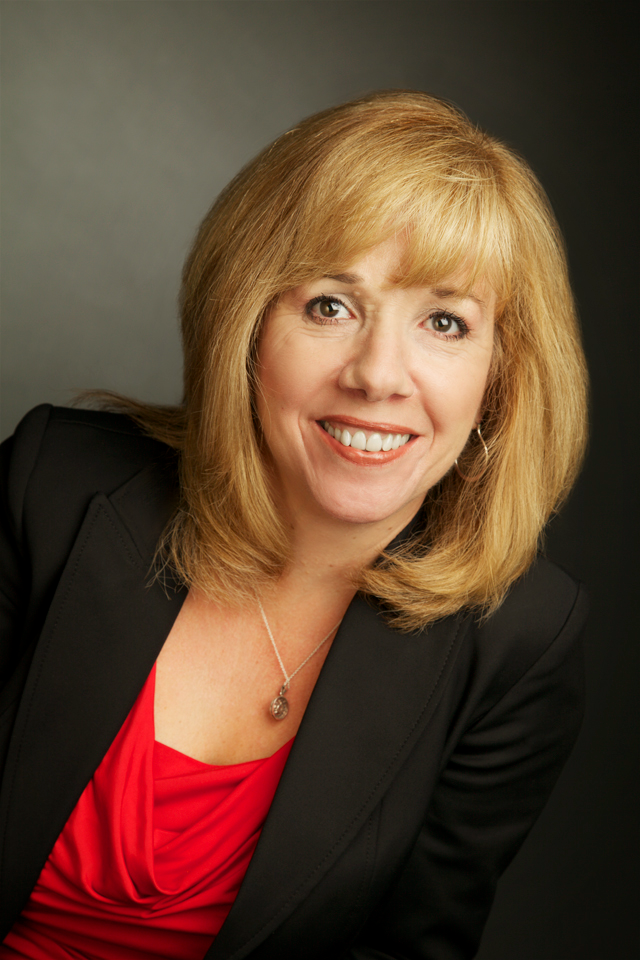 Karen has been in the financial services industry since 1981, starting out as Branch Administrator at Scotia McLeod (formerly McLeod Young and Weir).  Upon moving to Guelph, Karen began working for Ross Dixon Financial Services and then Financial Concept Group.  Karen's predecessor firm joined the Assante family in 1996.. She is insurance and mutual funds licensed.  Karen holds her Certified Financial Planner (CFP) designation and spends at least 30 hours a year keeping her certification current.

Karen has been married for 26 years and has three beautiful daughters.  When Karen is not in the office, she enjoys spending time with her family at their cottage near Haliburton. 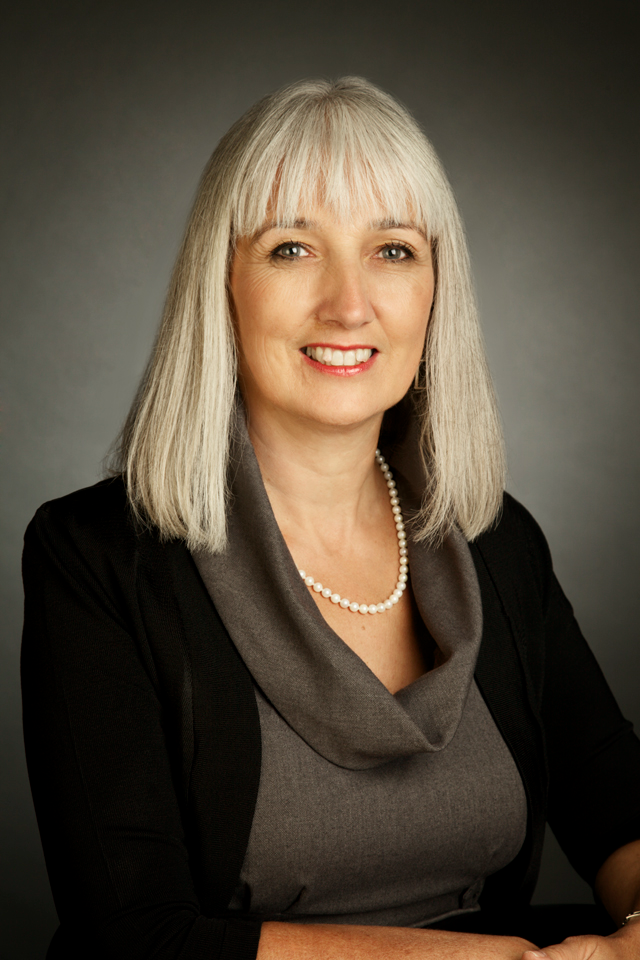 Cindy joined our team in 2000 with extensive banking experience.  She is mutual funds licensed and maintains her GIC certification annually.

When she is not working, Cindy enjoys spending time with her husband and three children.