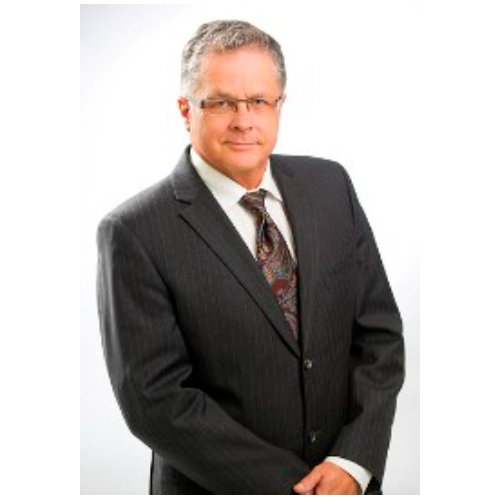 Born and raised in Brandon, Manitoba, Bruce has spent his lifetime living and working in a small prairie city whose population relies heavily on the agricultural sector. Bruce understands the issues and concerns of both the business and farm communities, and has dedicated his career to assisting people reach their financial and lifestyle goals. Bruce has a wife and two adult children, and spends most of his leisure time golfing, skiing, scuba diving, and travelling.

Bruce completed his B.A. at the University of Alberta in 1979, and then entered the Master of Natural Resources program at the University of Manitoba. During that period he began what was to become a career in the financial services industry. Since 1985, Bruce has completed the Canadian Securities Course; Certificate in Financial Planning through the Canadian Institute of Financial Planners; and numerous courses on retirement and estate planning. He joined Assante Financial Management Ltd. in 2001, and was selected as one of the inaugural members of the A.C.T. Council, serving for three years by assisting in the development of policy and programs within Assante branches. Bruce was also selected to the first "Chairman's Council", and has been fortunate enough to qualify for this status on numerous occasions since. Currently, Bruce is a member of the western Regional Advisory Council for Assante, and is once again involved in the determination of programs and policies incorporated for Assante Advisors.

Over the past twenty-seven years Bruce has specialized in assisting client families by providing advice on investment, retirement, and estate planning strategies for them. His role as "quarterback" in the Wealth Management process requires him to determine which specialists on his team are called upon to assist clients in reaching their specific goals and dreams.